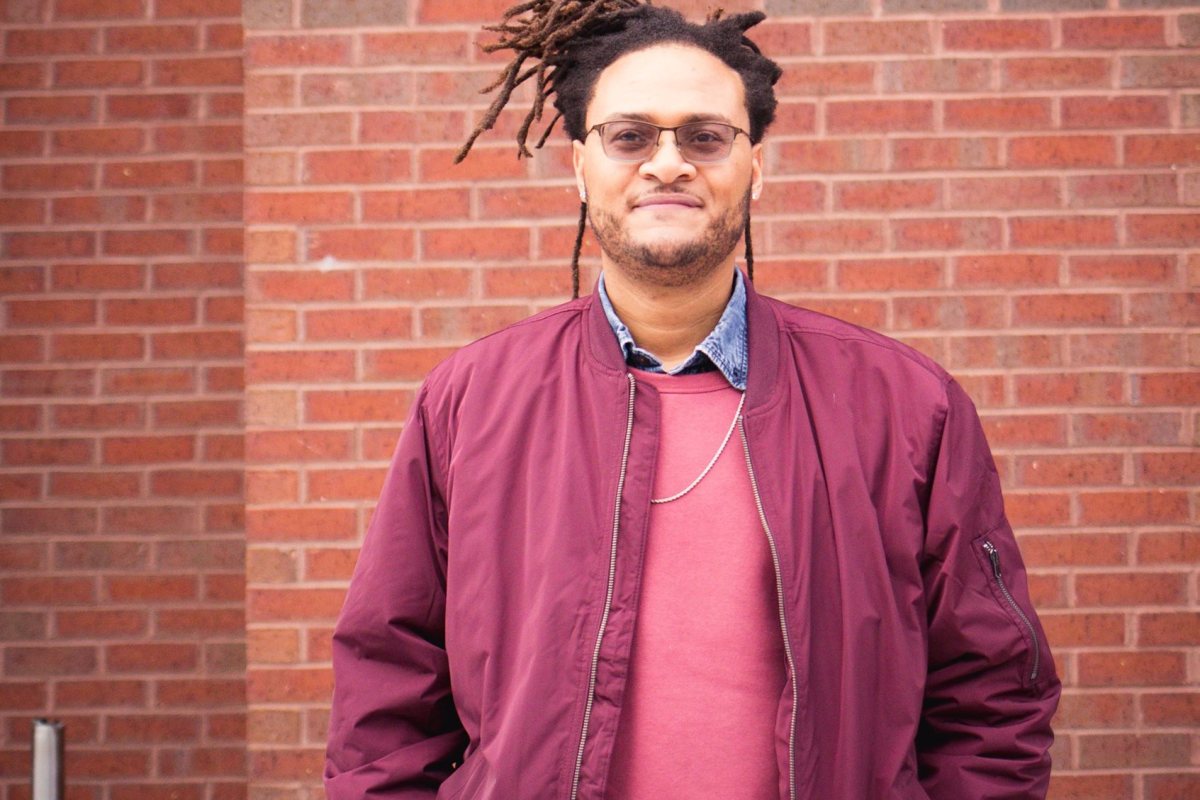 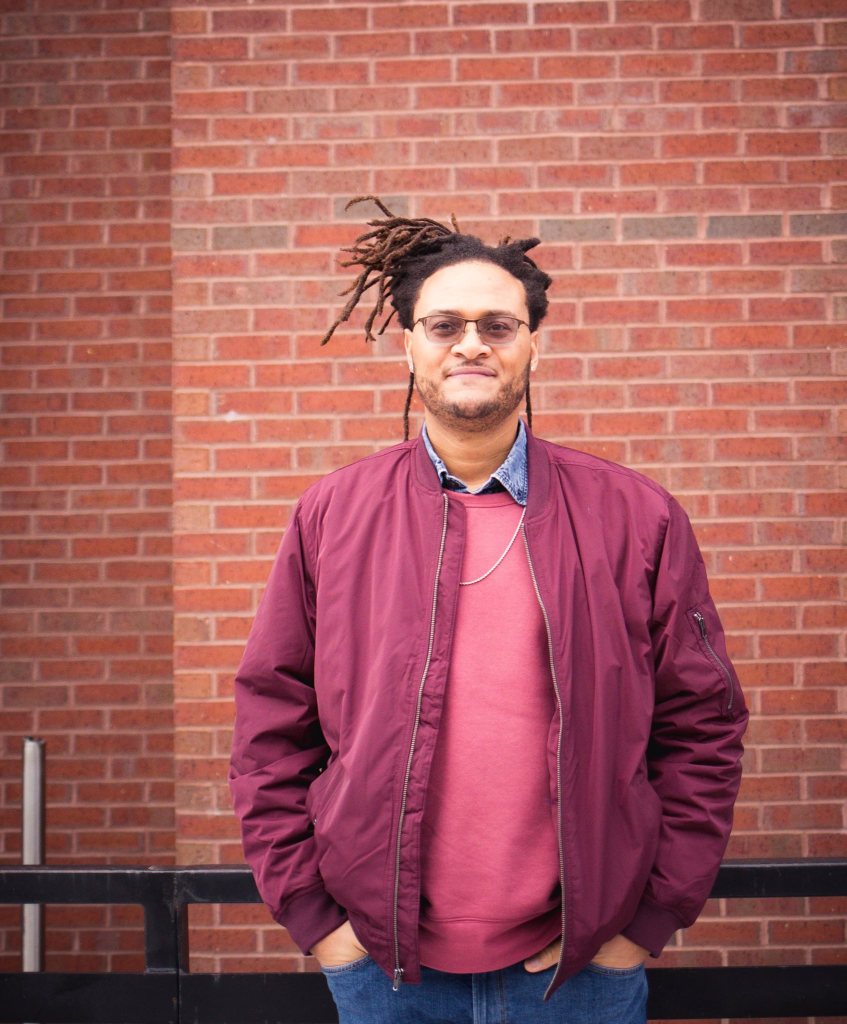 (1/3) This is Martinez Hillard. He goes by Marty. This is part of his story. “Like” the page to be notified for the following two segments throughout the day.

EBONY TUSKS has been around in some shape or form since the fall of 2010. Marty wrote his first rap when he was 11 and started his first rap group “the Orijinal” in high school. He’s also a rising voice in Topeka as the community deals with the mistrust between its citizens and the local government.

“Geese and Daniel have been a part of Ebony Tusks as far back as 2011 and 2012 and that’s something that we take a lot of pride in. Music has been a huge important part of my life and it has taken me in many directions that I’ve never would have dreamed of.

What I realized about Ebony Tusks in 2013 is that it could be an outlet for me to experience catharsis in a very literal and visceral way. Up until then I wasn’t using the group as an outlet for my emotions, it was more just as a hip hop project. But at some point that wasn’t fulfilling. And I felt that lyrically I wasn’t saying anything that was drawing any truths out of me. So then at some point, I was lamenting that and getting really frustrated at the lack of response we were getting from the community and how not fun it was for me. And then I started writing songs that were a reflection of what was going on inside of me. It felt truer. It felt freer. And that was something Daniel and Geese could identify with and get behind. And also, just to look around assess the state of the world and actually have a productive outlet to express how I was feeling about it. I’m really grateful to have band mates that understand how important that is for me personally.