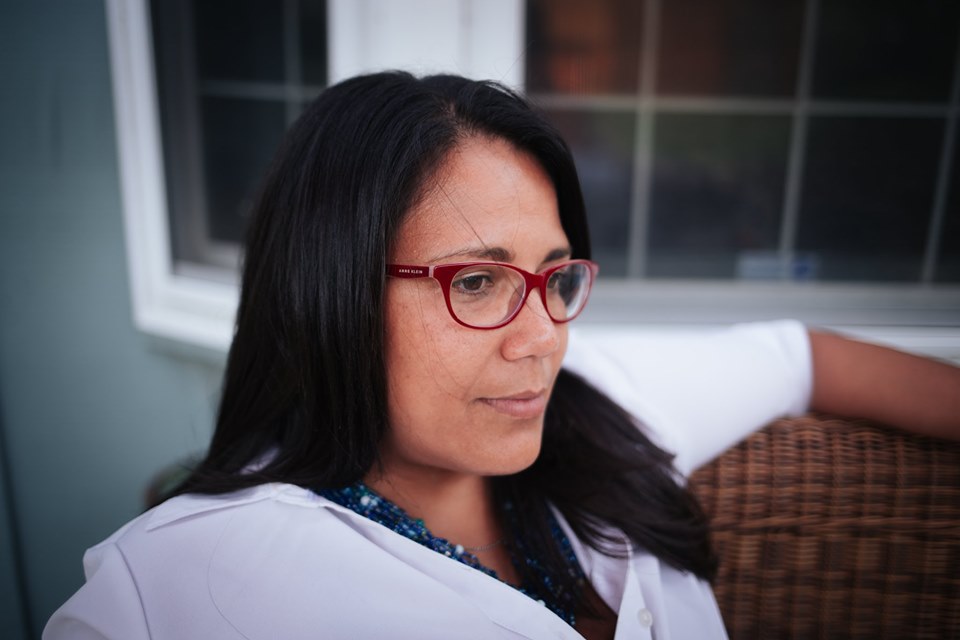 I had the honor recently of talking to Topeka Mayor, Michelle De La Isla, as part of my Kansas Young at Heart series. This is part one of her powerful story in her own words:

“When I was 16 I had my first boyfriend. He decided that he didn’t want me to go to college without having assurances that I was going to be true to him and only him. I was a minor when he decided that we should have sex. People talk about statutory rape and talk about how messed up it is, but you don’t really know it until you have to deal with it and you’re left with the scars. The experience was horrendous. I was bleeding so bad that I asked to be taken to the hospital, but he refused because he knew that he would be arrested.

I held that in for a while and I was struggling. I was really depressed and started trying to figure out what to do and how to tell my family. Finally, I got the courage to go see my mom for help. I said, ‘Hey I gotta talk to you,’ and she said, ‘You had sex with your boyfriend, didn’t you?’ and I explained what happened. And she said, ‘You put it on his face, didn’t you?’

I remember that I looked her and said, ‘Yeah, I did. I’m going to go on a run. I’ll come back in a bit,’ and I never came back home. I didn’t know how the hell I was going to make it work, so I stayed at a friend’s house for a few weeks. I kept going from house to house and I struggled to find a job, so I kept getting thrown out because I couldn’t support myself.

I tried to enroll back in school and get student loans and use that to fix some of these issues. During this time some of my friends noticed that I was getting super skinny and one of them took me over to their house. This lady, we call her ‘Mami Puchi’ took me in and man, I remember sitting at that table and it was the first time in a long time that I had a whole home-cooked meal for myself.

They took me in and were like family to me and they helped me get back on my feet. During this time I found that I was pregnant. I knew I had to get my life together. So, I went back to school and by the mercy of God I was able to get in. I told the dean my story and he said, ‘It looks like you’re mad.’

And I was like, ‘Have you not heard all the stuff that I’ve lived through?’

And he’s like, ‘Yeah, but you have power. You absolutely have power to how you react to what happens to you in life. You may not control what other people do to you, but there is a lot of strength in how you respond.’

I thought he was crazy at the time. I told him that I wouldn’t let him down that I really need to get in to this school. And it worked. I got in.”